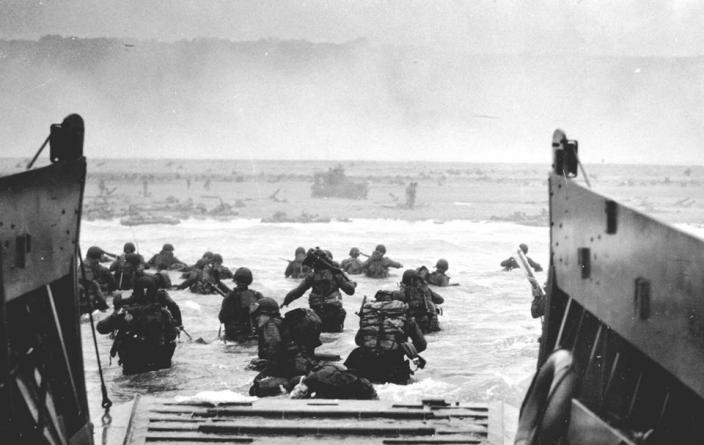 On the anniversary of this day, please take a moment to remember and to watch this very moving video, Honoring Our Fallen Heroes, from Hillsdale College.  Freedom comes at a high price.  But it is always worth it.

We have come to the end of May which has been designated Skin Cancer Awareness Month. I can’t let this pass for several reasons.  Not least that i am a skin cancer survivor. I was very fortunate to accomplish early detection and treatment.  My brother was not so fortunate.  He died, as a very young man, of a melanoma.  I’ve never gotten over his death.  It changed my life and was an important influence on my decision to enter politics.  In the U.S. Senate, I made the fight against cancer my abiding cause and in 1999, I was given a lifetime achievement award by the National Coalition for Cancer Research.  (Viewing the photograph is a shock.  I can’t believe I ever looked that young.)     After my time in Washington, I returned to Florida where I served, first, as Chairman of the Moffitt Cancer Center in Tampa and, then, as Chairman Emeritus.  I am now retired from both of those posts but remain keenly interested in the work of Moffitt which I like to think I helped make
Post a Comment
Read more
Speaker Newt Today is the birthday of one of the more memorable leaders and friends from my years in politics.  He engineered the Republican takeover of the House in 1994.  Something that political insiders and experts considered impossible.  But he did it and went on to lead the Republican Revolution.  His energy is boundless and as they would say in his native state of Georgia, "there is no quit in him." Here is a passage from my book Citizen Mack that might give you a sense of the man: …… there may not have been anyone in the modern history of the House of Representatives who was more committed to doing very big things than one Newton Leroy Gingrich of Georgia. His goals were simple enough: first, become the majority party, then repeal most of the work of Lyndon Johnson ’ s Great Society and a lot of Franklin Roosevelt ’ s New Deal. And, in the meantime, win the Cold War and halt the march of communism.  Senator Mack's new memoir, titled 'C
Post a Comment
Read more
Great Man, Great Speech remembering Ronald Reagan and The Boys of Pointe du Hoc Today (June 5th) is the anniversary of Ronald Reagan's death in 2004. He was President during the three terms I served in the house (1983 – 1989) and he was the kind of leader who comes along rarely and, for some reason, when American seems especially to need one like him. He had many gifts and we remember, especially, that one for language, rhetoric, and speechmaking.  One of his most memorable speeches was the one he gave commemorating the 40th anniversary of D-Day.  The title of that speech was The Boys of Pointe du Hoq.     The anniversary of D-Day is Saturday, June 6th.  That speech is very much worth revisiting.  As Ronald Reagan is very much worth remembering.  I am still proud to think of myself as a Reagan Republican and for playing my part in the Reagan Revolution which was, fundamentally, about celebrating and defending freedom. Photo Wikimedia
Post a Comment
Read more